What the Eagle’s Super Bowl Victory Means to Anchor AI 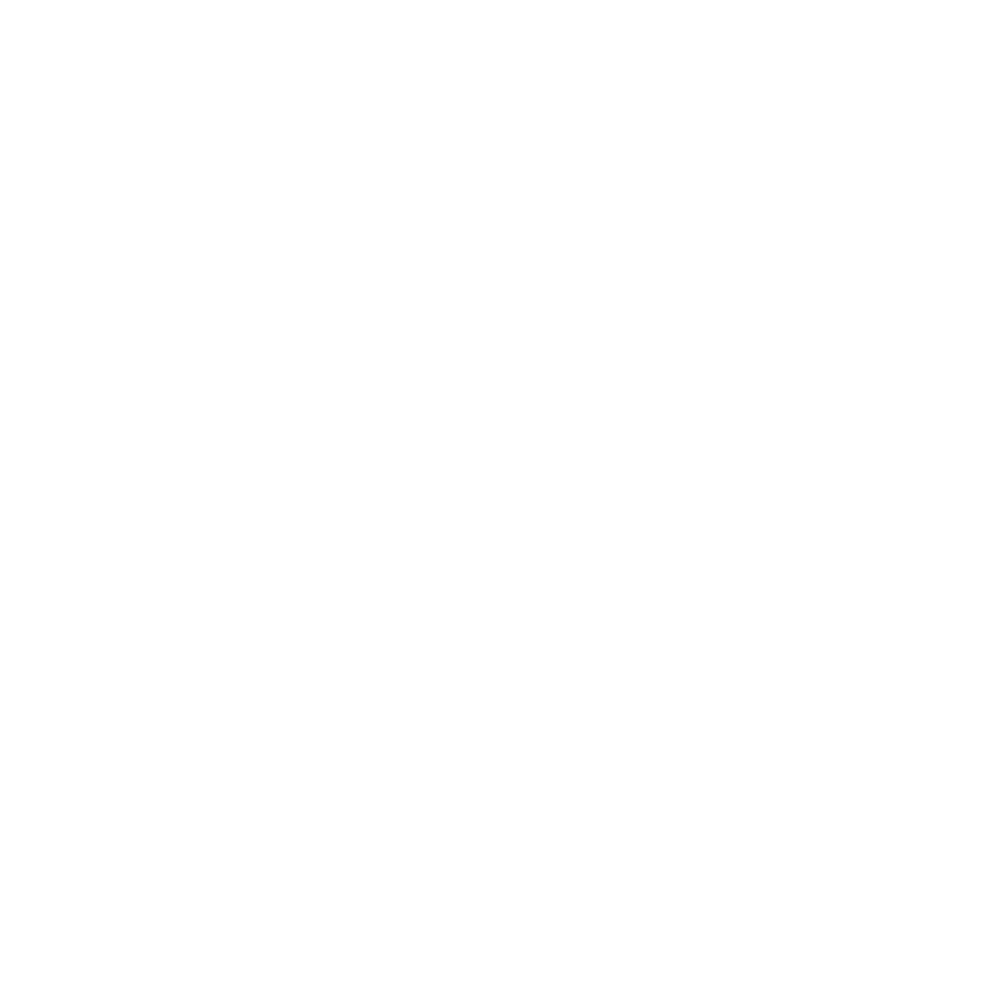 It’s Sunday, February 4, 2018. I’m with a group of friends, watching the Eagles playing the Patriots in their first Super Bowl game in 24 years. As a die hard Eagles fan, I never expected the season to look like it did.

We had lost our star quarterback, who had been dominating the entire season. That season, for the first time that I could remember, we weren’t just winning games, we were winning them with huge leads. I’d been watching the Eagles play since I was a kid, and the emotions I usually felt ranged from intense frustration and disappointment to cautious excitement. Never confident joy, because it’s Philly, and anything can happen in any game. But that season, Carson Wentz had delivered in games that gave the whole city hope that we were actually a winning team.

And then, Wentz’s season-ending injury. In true Philly fashion, everyone immediately assumed our season was over. Nick Foles had been a decent quarterback for us in years past, but he certainly was no Carson Wentz. But to everyone’s surprise, we kept winning more games. Each win that took us closer to the Super Bowl felt like the entire city was willing them through. We all caught the underdog spirit that the players themselves embraced, and held on tight to see where this crazy season would take us.

Where it took us was Super Bowl LII, against the seemingly indomitable Patriots with the GOAT himself (although every part of me hates to admit it) Tom Brady. Every yard gained and touchdown scored just added to the tension that everyone felt. No matter what the score at any given point, I think I can speak for most Eagles fans when I say that we weren’t counting on anything until it was over. We’d been there before. We’d gotten our hopes up, only to have them trampled and destroyed.

Unlike Patriots fans, who had seen many a Super Bowl victory over the years, we were too afraid to hope that this would be the moment we finally became champions. Even after the infamous Philly Special play, where Nick Foles convinced Coach Pederson to call an extremely risky play at 4th down, a play that the GOAT himself (now I get to say it sarcastically) had missed earlier that game, we were still holding out until the final moments to even dare to hope that we were going to win.

So there we were, literally on the edge of our seats, watching Tom Brady throw a hail Mary to Gronk in the end zone. We were 7 points ahead, so if by some miracle he caught the pass, we could end up losing. But the maybe greater miracle was that he MISSED! And with that, the entire city of Philly exploded in celebration. People were running around neighborhoods, banging on pots and pans, setting off fireworks, even as far as 50 miles outside of the city. And we won’t talk about what actually went down in the city itself, because if you haven’t already heard the stories, well, that might be for the best :) The celebrations continued for weeks, and I don’t think anybody who has ever been an Eagles fan will forget what those weeks felt like. I have to say, even after we won, even after the parade, it still felt too good to be true.

So at this point you’re probably wondering what the Eagles winning the Super Bowl could possibly have to do with anything business related. Or maybe you’re from Philly, and you just liked reliving the win. Well, me too, that’s half the reason I wrote this :) But I’ve also been thinking lately about what made that win so incredibly impactful. Because I can guarantee that the Eagles fans felt that win in a completely different way from the way the Patriots fans felt their win the year after. And if/when we ever win another Super Bowl, no matter how great it’s going to feel, it won’t be the same.

The spirit of that year and what made it so powerful embodies the spirit that we work to cultivate here at Anchor AI. We all see ourselves as underdogs, and we’re fighting to make a product that helps other underdogs win their own Super Bowls. There are plenty of tools and resources out there for businesses that are willing to invest in their employees and give them more tools than they could ever need. And that’s great, those companies and employees have every opportunity to be wildly successful. However, we believe in the power and potential of people who might not be given everything, to achieve even greater success. Success that isn’t necessarily measured in traditional ways, like total number of Super Bowl victories. Success that’s measured in what is overcome to accomplish a goal. And by that definition, we’re all underdogs aren’t we? We all have different challenges that we are working to overcome, in order to reach our unique goals.

So if you’re looking to partner with a company of underdogs, making tools to help other underdogs, sign up for Anchor AI today. We can’t promise perfection, but we can promise that you won’t find another company more passionate about fighting with and for the underdogs.

The 5 Key Parts of the Kickoff Meeting Agenda Template

Kicking off a new project can be an exciting process: ...Read More

5 Effective Note-Taking Strategies for Any Type of Meeting

6 Items You Need for an Organized Meeting Agenda

We all know productive meetings should be the norm, but ...Read More

How to Create a Productive Morning Routine That Works for You

If your idea of a productive morning routine is to ...Read More

Accuracy vs. Precision: Which One Matters in the Workplace?

When you compare the differences between accuracy vs. precision, the first relates to how correct results are while ...Read More

How to build a remote team: 4 ways to boost productivity

Virtual employees face unique challenges. But with the right communication methods and tech tools, how to build a ...Read More

How to Stay Focused at Work: 3 Ways to Avoid Distractions

To learn how to stay focused at work, start by reflecting on why you struggle to focus. Then, take a look at these ...Read More

Why Did We Make Anchor AI?

Why did we make Anchor AI? ...Read More

Revolutionizing the way we
participate in meetings

Revolutionizing the way we participate in meetings

Anchor My Next Meeting